Calvin Goes To The Prom – In Style

17 year-old Calvin has cancer and missed his school prom at McClymonds High School because of his diagnosis. His social worker at Oakland Children’s Hospital contacted Random Acts after she did some research and found a non-profit organization called Shiri Foundation that puts on proms for kids with cancer who missed or were not able to attend their proms due to their medical condition. Random Acts got Calvin the tuxedo, the corsage for his date, and a boutonniere for his lapel. The fire crew from Station 5 delivered the tuxedo to Calvin which he had picked out, and they threw in some spending money for him out of their pockets. Black Tie Transportation donated the limousine ride to San Francisco. (Thank You Black Tie!!) This was kept a secret from Calvin because his mom wanted it to be a surprise. So, on the evening of the prom when he asked his mom how he was going to get there, she pointed to an old dilapidated pick-up truck that was parked out in front of their apartment and told him he was going in that. So, you can imagine his amazement when the shiny black stretch limousine pulled up. And, he wasn’t the only one in shock. All his neighbors we’re going crazy with excitement too because this was the first time they had ever seen a limousine in their neighborhood. Total strangers were taking pictures of Calvin and the limo. He was definitely the man of the hour, and his chauffeur drove him off in style to the prom. ABC-TV News did a story that evening about the Shiri Foundation Prom, and there was Calvin on TV dancing the night away. 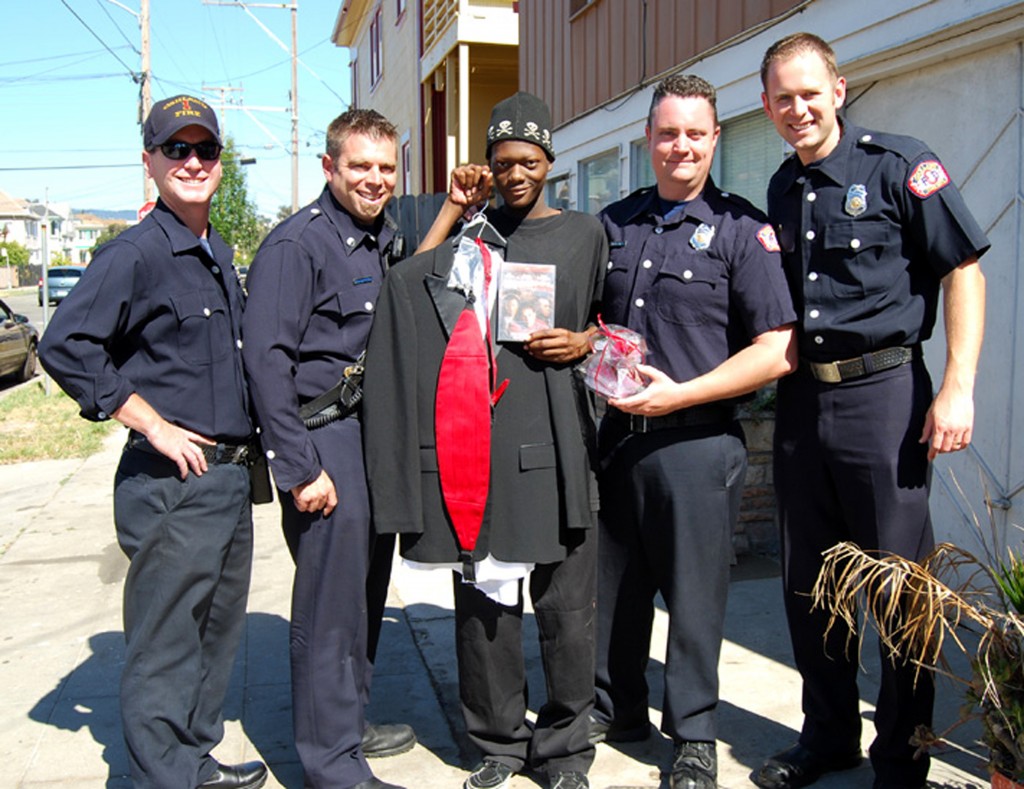 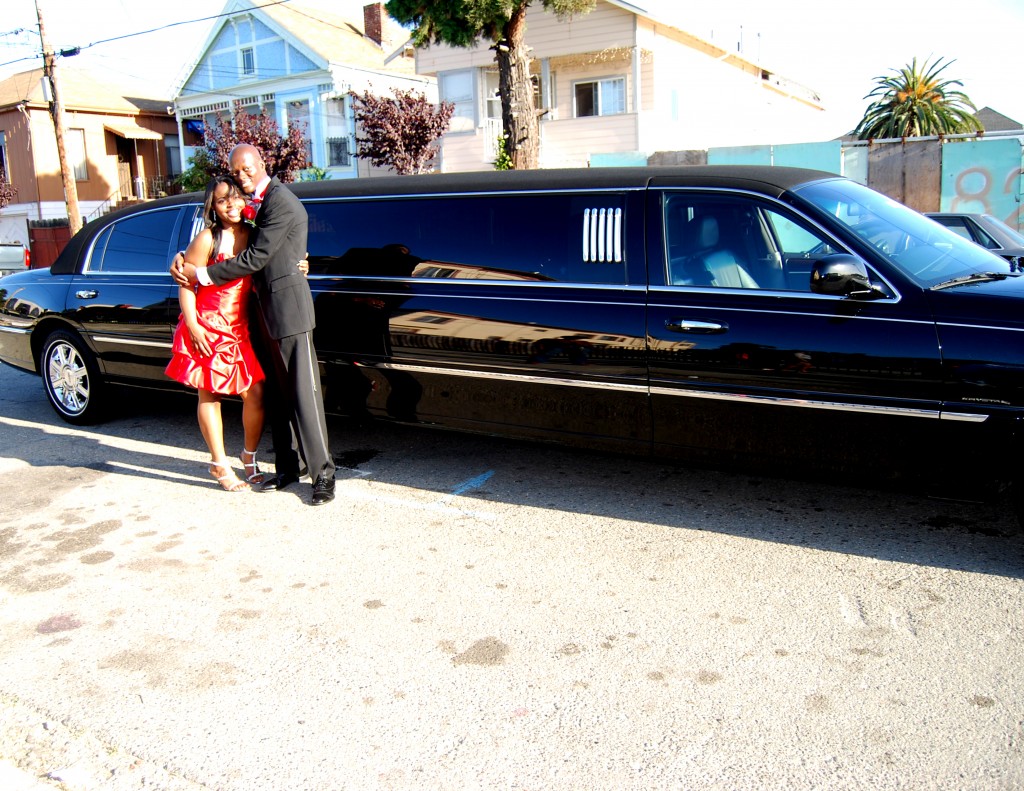 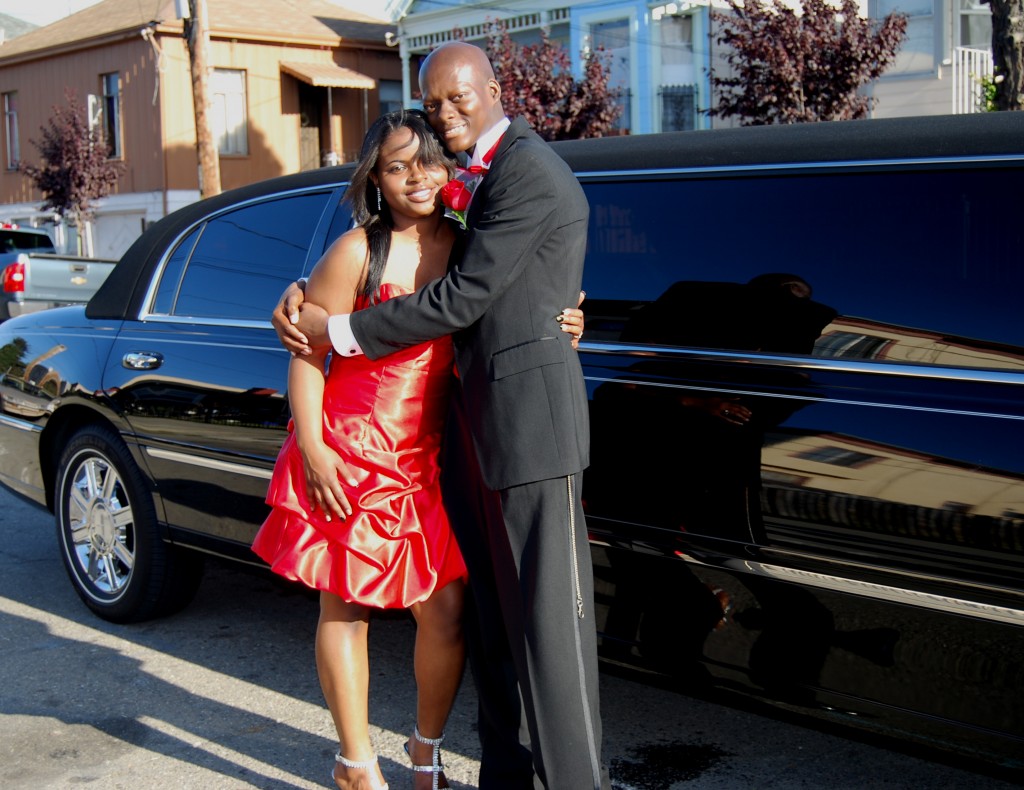 This entry was posted in Random Acts of Kindness and tagged random act. Bookmark the permalink.